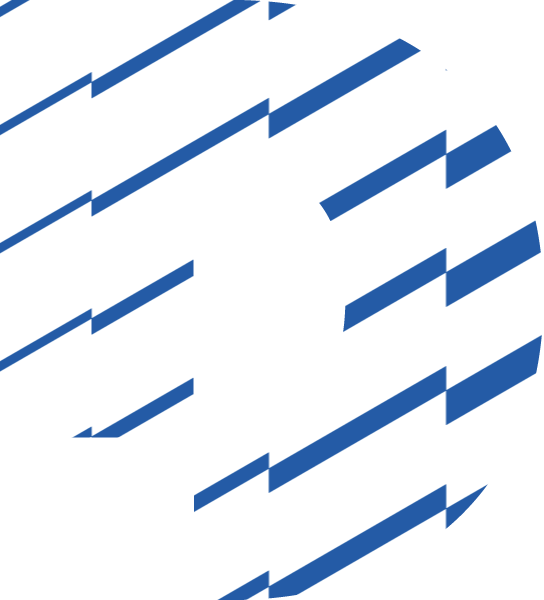 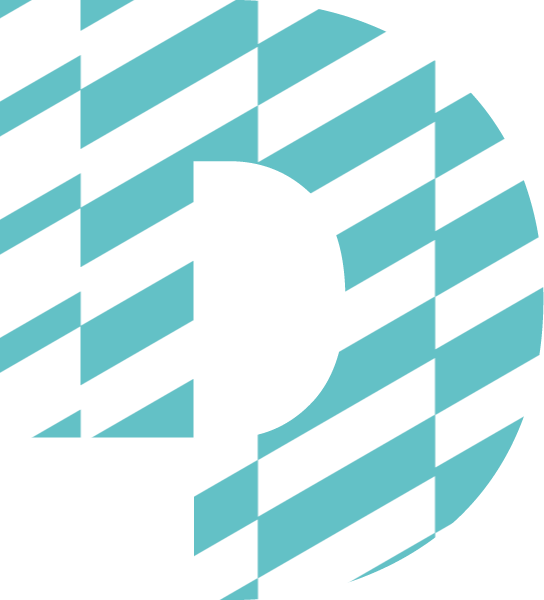 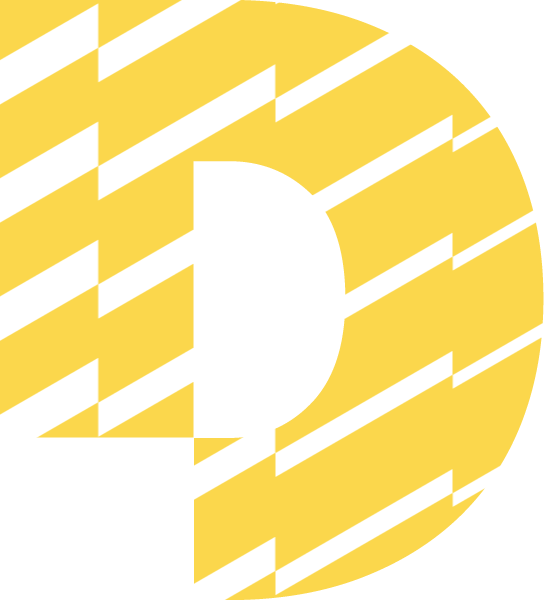 There is a lot of change happening in the Arabian Gulf region and most of it is good. Cities are rising, economies are developing, innovation is being driven and cultural identities are forming to create a new dynamic. A dynamic that has been hidden in past decades but is now flourishing in a stealthy manner.

Dubai has taken the attention over the last decade. A success story that has set the tone for the rest of the region to follow. A holiday favourite and shopper’s magnet, it attracts the traveller who wants to experience metropolitan futurism – the future-city fantasy complete with beaches, kite-surfing and sky-diving and an up-to-date metro train network. The 2020 World expo is on the horizon and that adds a gravitas which may not have been previously credited.

Doha has also made a mark, carving out an art and design niche and looking to capitalise on its World Cup 2022 host title. Jeddah and Riyadh are looking to create identities that should help Saudi Arabia to be taken seriously as a modern 21st century state. Even Muscat is exploiting its unique culture to attract a different kind of tourist, one that is looking more for Arabian Gulf culture than the slick thrills of Dubai.

The city missing off that list is of course Abu Dhabi. There are a lot of interesting developments happening in Abu Dhabi which marks it out as the city to watch. Its development has been quieter, more reserved and more refined than its spectacular cousin down the road. But it is now poised to be recognised as a tourist, business and arts destination of note. Cue detailed Monocle articles on the hidden delights of the UAE’s capital city. 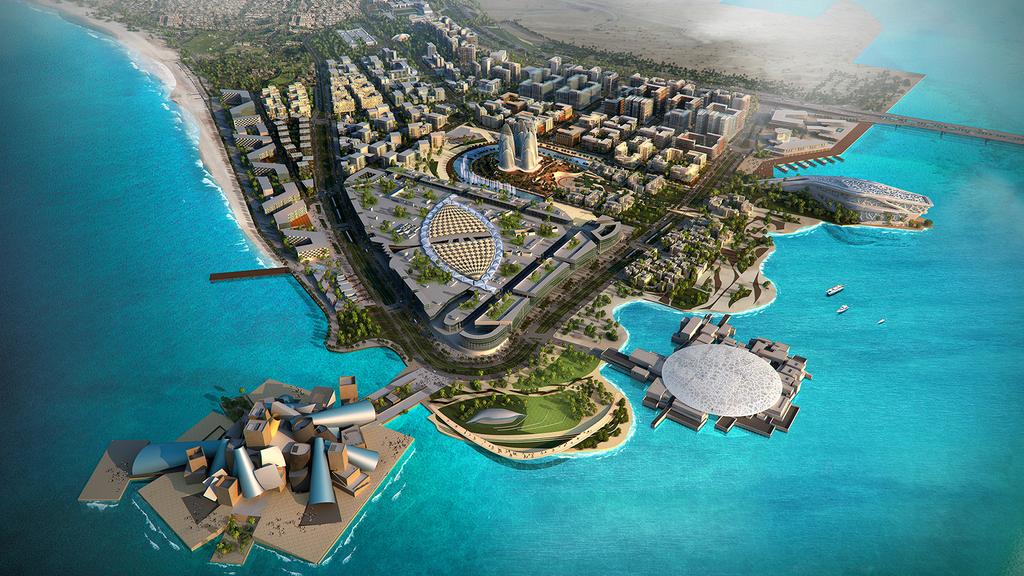 Saadiyat Island – a purpose-designed district for arts and culture

It has done this through a concerted vision for 2021 and for 2030 (see links below), which has formed the core of all the city’s infrastructure plans. A core part of that vision has seen a brave and forward-looking effort to establish Abu Dhabi as a centre for the arts and culture. The plan centres around Saadiyat island, a new purpose-designed district for arts and culture. 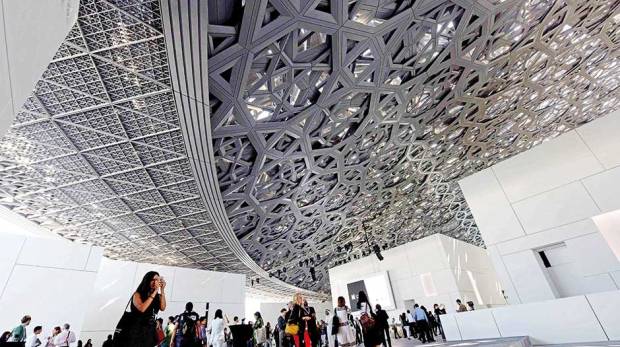 On a recent visit I toured the magnificent Louvre Abu Dhabi. It opened in 2017 and the sophisticated collection of 20th Century art and centuries old archaeological finds, form a relevant story for visitors to digest and enjoy. Located in the Saadiyat Island Cultural District, the simple yet intricate canopy structure spreads over the main collection and a children’s arts building. Jean Nouvel’s ambitious architectural vision has helped create a stunning landmark, a seemingly floating dome of latticed metal that allows light to shimmer and filter through as if through the frongs of a date palm tree. The collection itself is worth 4 hours of anybody’s time, covering the world history in archaeological finds to 20th Century modern art.

The Guggenheim Abu Dhabi is coming soon too to add a world class modern art gallery presence to the city. There isn’t a city in the world that can boast both the Louvre and the Guggenheim, two giants of the art world. The building has been designed by Frank Gehry and is a much anticipated addition to the Abu Dhabi skyline. 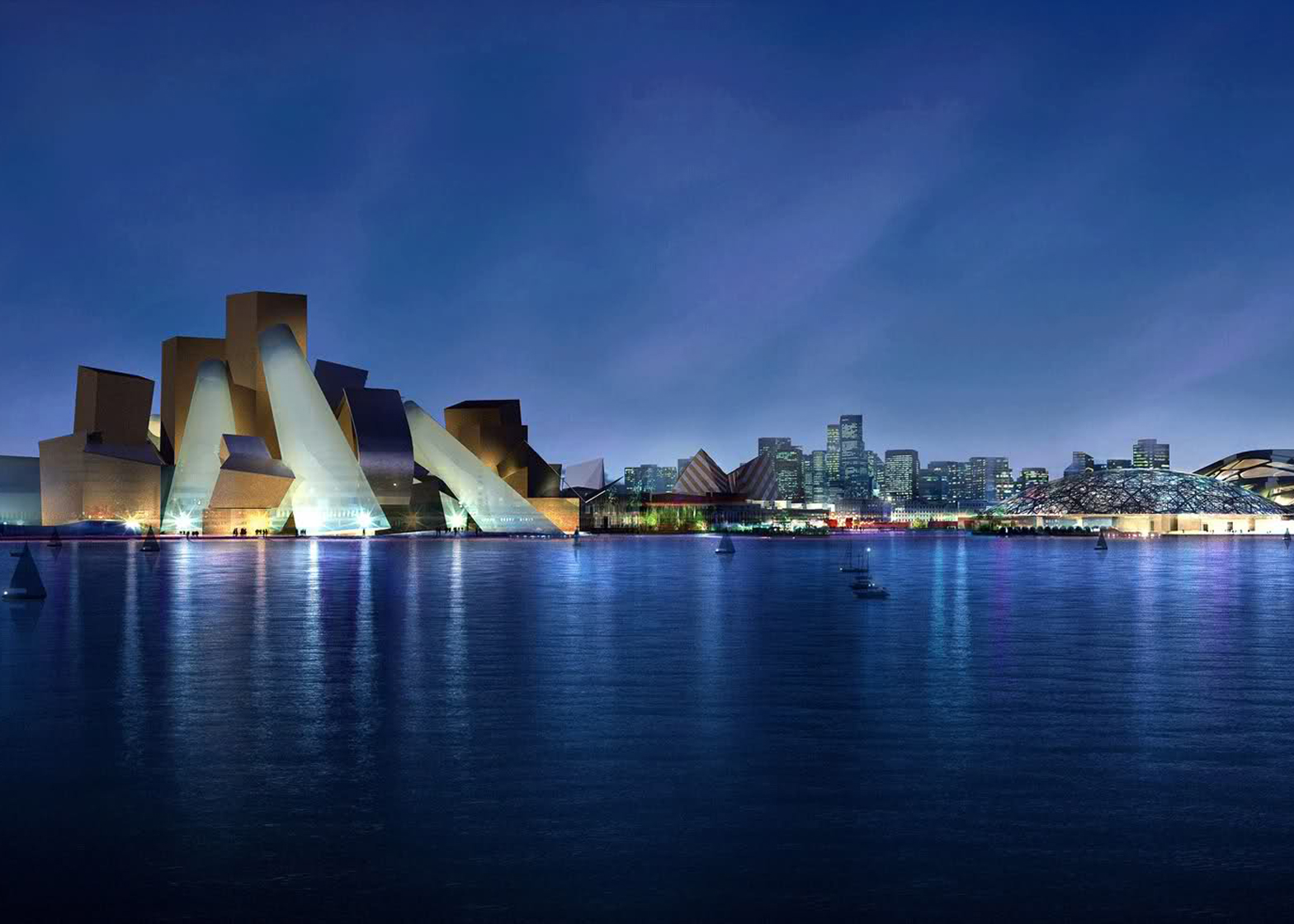 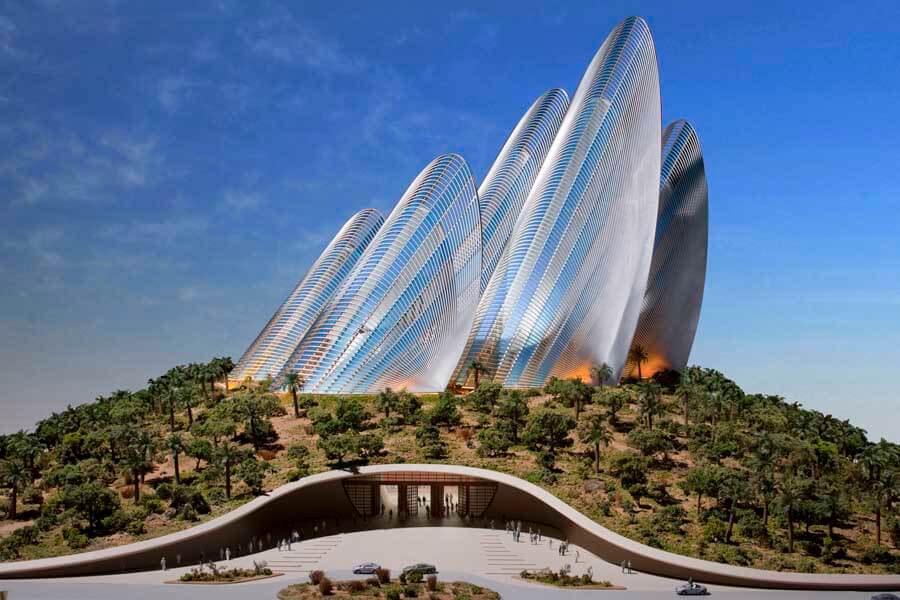 The Guggenheim Abu Dhabi by Frank Gehry and The Zayed Museum designed by Norman Foster & Partners.

Add to the above the coming of The National Maritime Museum designed by Norman Foster & Partners, a performing arts centre designed by Zaha Hadid Architects, an annual art fair, an international book fair and a food festival all add to the the feeling that this city is cultivating culture and putting Abu Dhabi on the global arts map.

In conclusion, Abu Dhabi is a city quietly on the move. It may need to catch up to Dubai in certain aspects, but the outlook is very good. Look out for a future-driven, culturally alive city to emerge as a global force soon.